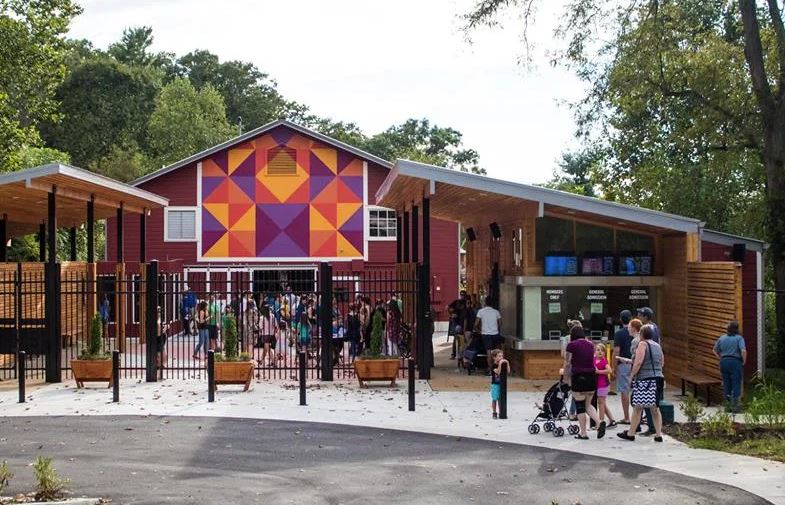 Hunting for a thing enjoyable to do with viewing family or small children off from faculty? December 27 is Check out the Zoo Working day, and the WNC Mother nature Centre has 3 new animals that joined the Character Centre just in time for the holiday seasons. The WNC Character Center is closed on Christmas Eve, Christmas Working day, and New Year’s Day, but is usually open from 10 am to 4:30 pm with the very last entry at 3:30 pm. Prepare your take a look at at www.wildwnc.org.

About Ben the American Pink Wolf – Ben arrived at the WNC Nature Heart in late November to be a likely breeding spouse for a foreseeable future feminine purple wolf. Just after properly quarantining, he and Karma were being placed collectively for companionship until eventually a new woman is transferred to the WNC Character Center in the spring. Ben was born at the Wolf Conservation Middle in South Salem, New York in 2018. The WNC Mother nature Heart is portion of a breeding and management plan known as the Crimson Wolf Species Survival Plan (SSP). Formulated by the Association of Zoos & Aquariums, the SSP can help maintain genetic variety of this critically endangered species and assure the extended-phrase sustainability of zoo-dependent animal populations. 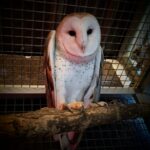 About Boris the Barn Owl – Boris has joined barn owl Bela in the Birds of Prey space. Boris is about 12 decades previous and arrived to the WNC Nature Heart from Ross Park Zoo in Binghamton, New York. Exclusive thanks to animal keeper Ben Wilson for including new perches and nesting packing containers to the barn owl habitat in preparation for Boris! 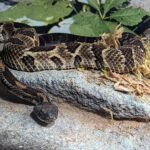 About the Rattlesnake – There’s also a new rattlesnake at the indoor Appalachian Station, wherever the WNC Mother nature Center’s reptiles and amphibians are housed. Compared with its predecessor, which was yellow period, the new rattlesnake is a much less common dark period with a black head. However unnamed, the rattlesnake is four many years previous and arrives from the Tennessee Wildlife Resources Company.

Just cannot make it on Stop by the Zoo Day? Just about every working day is a excellent working day to take a look at the WNC Nature Center!

The City of Asheville’s 42-acre WNC Nature Center, at 75 Gashes Creek Street, is property to over 60 species of animals native to the Southern Appalachian Mountain location. Its mission is to connect individuals to the area’s natural resources and to advance conservation of indigenous species.  The Nature Heart is very pleased to be accredited by the Association of Zoos and Aquariums — the gold normal for animal care and welfare.

For much more details about the WNC Nature Center or to buy tickets or a membership, stop by wildwnc.org or call 828-259-8080. 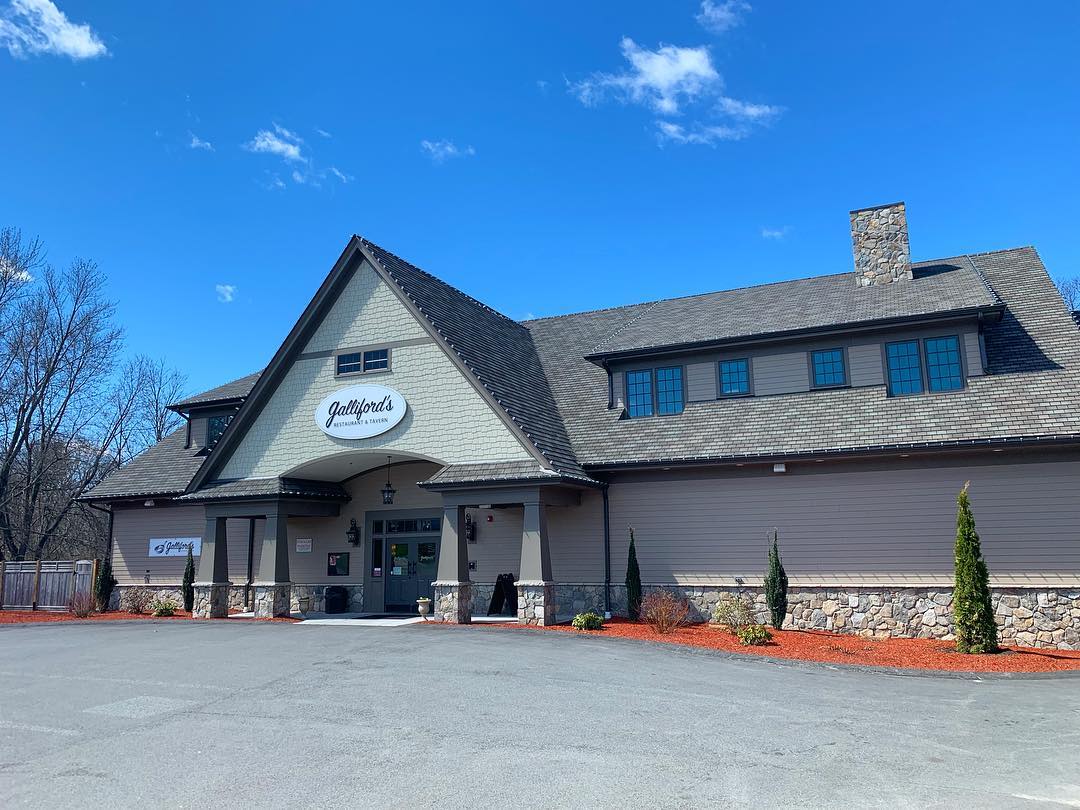