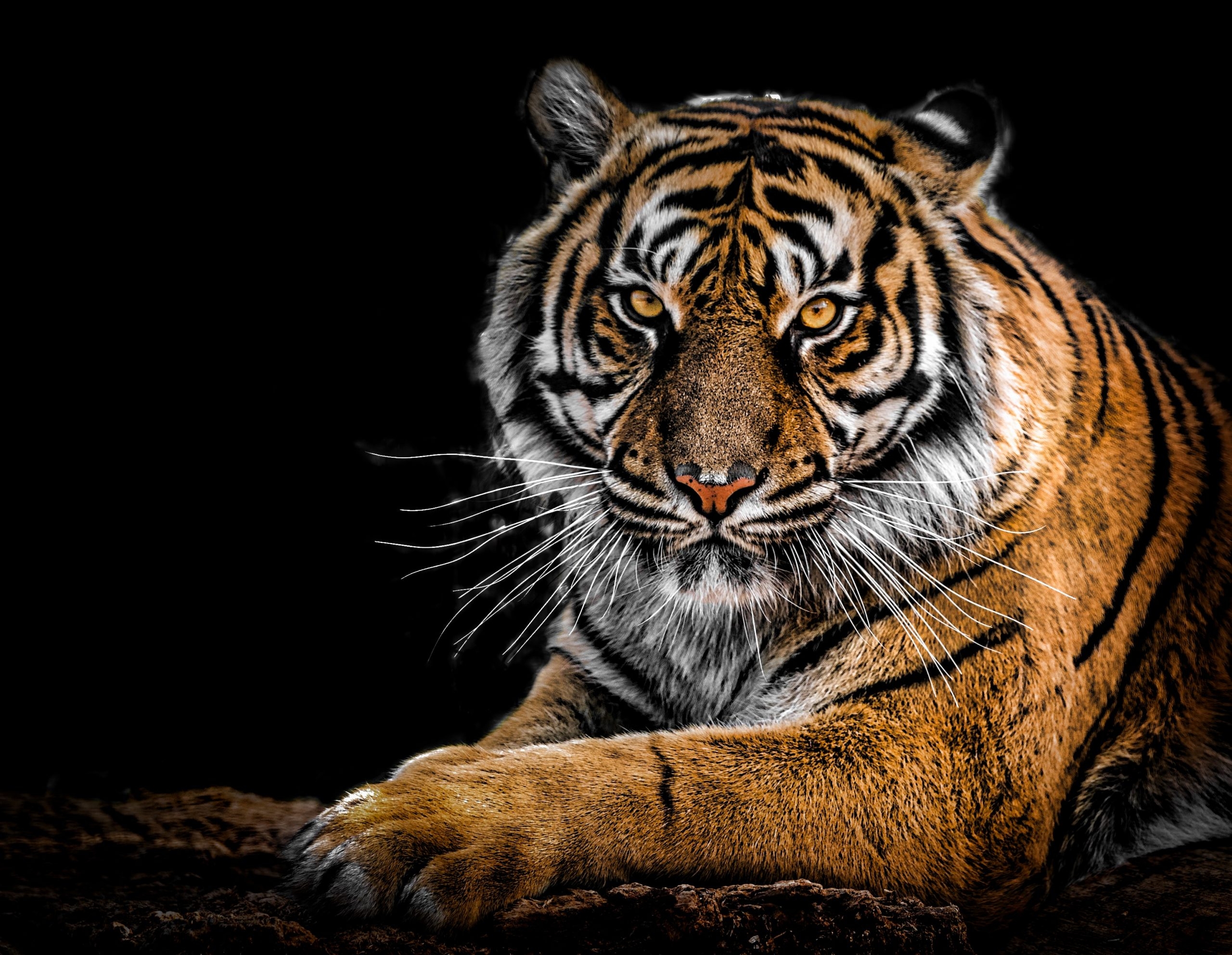 In the Chinese Zodiac, this is the Year of the Tiger.

It’s an auspicious time to talk about the welfare of tigers and other exotic wild animals.

Sadly, 2022 kicked off with fashion house Gucci using a live tiger in their new ad campaign; they were called out for that tone-deaf move by several animal rights organizations.

A little closer to home, Ontario’s own “Tiger King” — Mark Drysdale — is in the news again for having to close his third local zoo.

Drysdale’s wild animals and local zoos made him the scourge of Wainfleet, Grand Bend and most recently, Maynooth in Hastings Highlands.

In each town, Drysdale had a zoo-like spot that worried neighbours for safety reasons; last summer, some of the lions on the Maynooth property ate a tiger. Drysdale was charged under the Provincial Animal Welfare Services Act (PAWS).

He was later allowed to move four lions to another, undisclosed location.

The township of Southwold experienced similar skirmishes with a big cat owner. Norman Buwalda, 66, was eventually killed by his pet tiger in 2010.

There are a lot of other examples of exotic wildlife problems, and the connection is a lack of regulation in the province.

“Exotic animals are unregulated. You need a license from the Department of Natural Resources to have native wildlife in a zoo, but nothing governs exotic animals.”

Most Ontarians, continued Matlow, would be surprised to know there are tigers and other big cats here, “owned by people with no qualifications to keep them.”

Those people don’t even need a license or a safety plan. Ontario is the only province in Canada without legislation governing the ownership of exotic animals.

It’s left up to municipalities.

And most municipalities have no bylaw governing exotic animals, Matlow explained, because most never imagined they’d need them.

This is why WAP is calling for ownership laws in Canada to change.

Keeping exotic wild animals puts out a message that is directly contradictory to the teachings of all conservation experts and animal specialists, which is: Stay away from wild animals.

“This is counterproductive to proper education, which fosters compassion and respect for the natural world,” Matlow said.

Still, there is light at the end of the tunnel. Matlow said she is seeing some positive change.

We apologize, but this video has failed to load.

Instagram, for example, works with WAP, “and if you pose for a wildlife selfie now, a message pops up saying that harm was likely caused to that animal.”

Likewise, various leading travel companies have pledged to stop selling wild animal-type experiences, “and they are educating travellers not to take that kind of travel.”

As no government agency currently collects data on exotic animal ownership, Matlow’s group engaged a research company to try to find out more.

“They surveyed exotic pet owners and estimate there are 2000 tigers being kept as pets in Canada,” she said.

What’s needed is a ban on the keeping of tigers and other wild animals as pets and in roadside zoos, particularly in Ontario, which has the weakest regulations.

“We hope the Ontario government will address this under their new Provincial Animal Welfare and Services Act,” said Matlow.

“With an election this year, we’re encouraging all parties to commit to better regulations to protect animal welfare, public safety and our environment.”

From our newsroom to your inbox at noon, the latest headlines, stories, opinion and photos from the Toronto Sun.

Thanks for signing up!

A welcome email is on its way. If you don’t see it, please check your junk folder.

The next issue of Your Midday Sun will soon be in your inbox.

We encountered an issue signing you up. Please try again